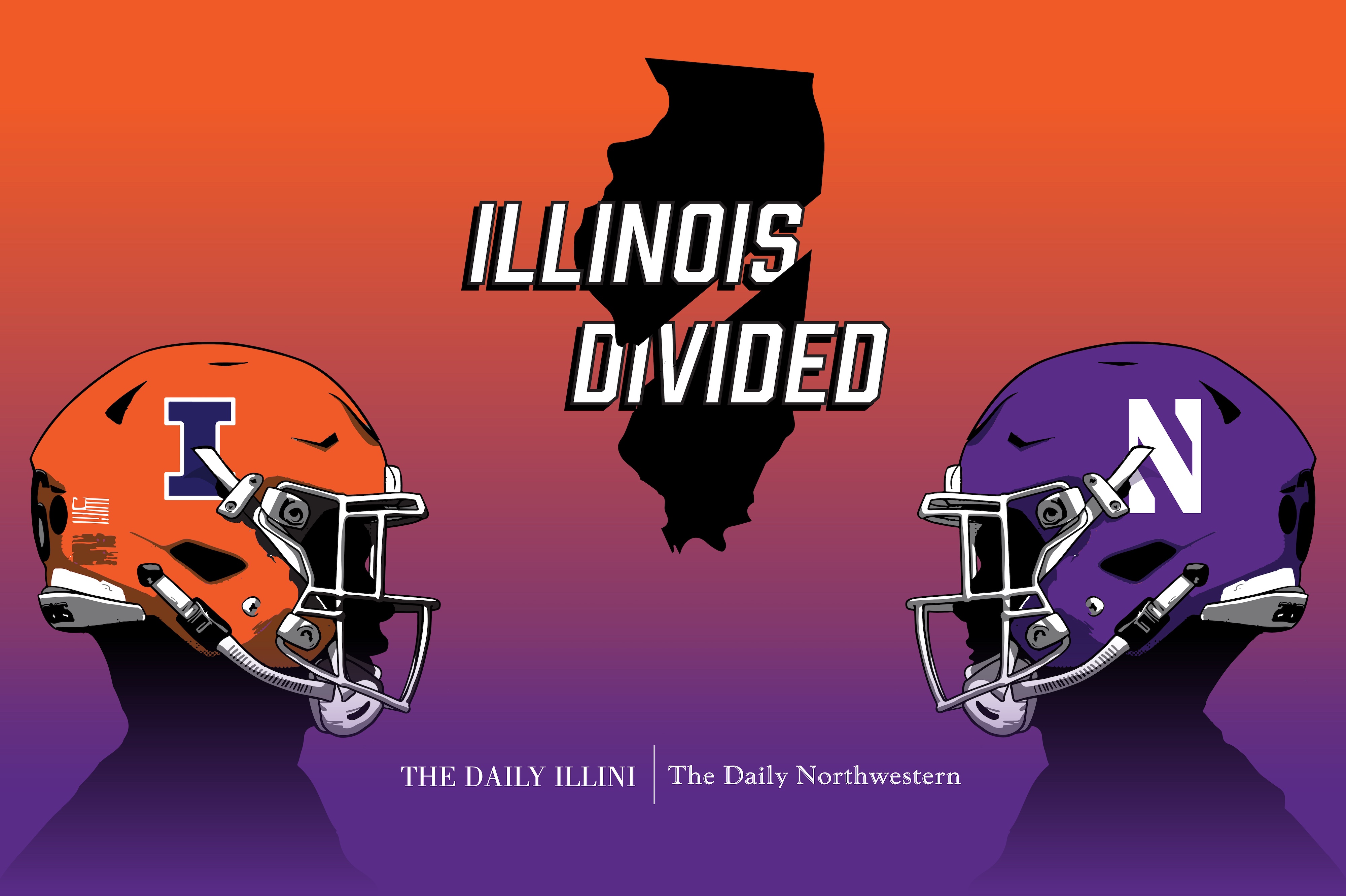 ‘They both do things the right way’: Pat Fitzgerald and Bret Bielema’s friendship and coaching trajectories define Northwestern-Illinois rivalry

'I would love to go out with a win’: Kramer aims to snap losing streak in final college season

Next level rivalry: Comparing the impact of Wildcats, Fighting Illini on the pro game

Northwestern players prepare to face off against Illinois, and the fandom of friends and family